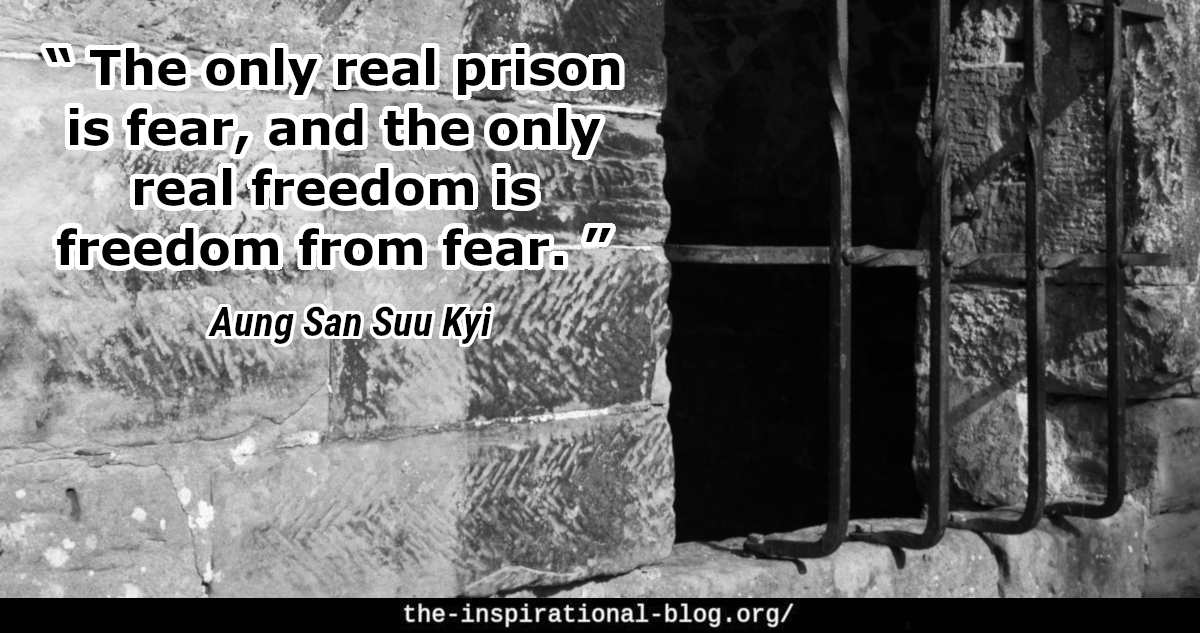 
The first and incumbent State Counsellor (a position equivalent to prime minister) of Myanmar, she is also the leader of the National League for Democracy and played a vital role in the state's transition from military dictatorship to partial democracy.


Asked what democratic models Myanmar could look to, she said: "We have many, many lessons to learn from various places, not just the Asian countries like South Korea, Taiwan, Mongolia, and Indonesia." She also cited "the eastern European countries, which made the transition from communist autocracy to democracy in the 1980s and 1990s, and the Latin American countries, which made the transition from military governments. "And we cannot of course forget South Africa, because although it wasn't a military regime, it was certainly an authoritarian regime." She added: "We wish to learn from everybody who has achieved a transition to democracy, and also ... our great strong point is that, because we are so far behind everybody else, we can also learn which mistakes we should avoid."


She lost much support from the international mainstream media amid allegations that this Nobel Peace Prize winner was ignoring the ill treatment of the Rohingya Muslims her country. Yet the Rohingyas had been organising violent rebellion against the Myanmar government, including the burning of police stations. Clearly those crimes could not be ignored. Do share your own thoughts on this in the comments. Aung San Suu Kyi's first prriority has always been the freedom and wellbeing of the people of Myanmar.


What is your opinion on this Aung San Suu Kyi quotation? Please do share your thoughts.

Freedom from Fear:
And Other Writings
by Aung San Suu Kyi 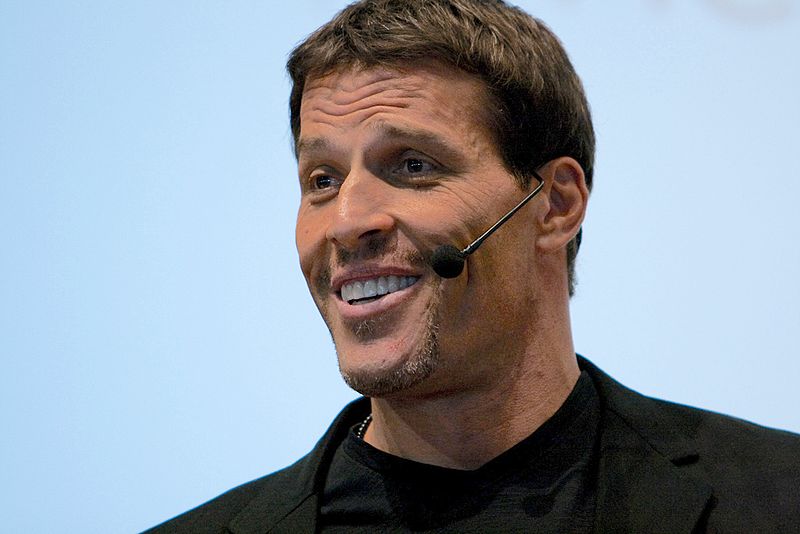 Transform Your Life with Tony Robbins