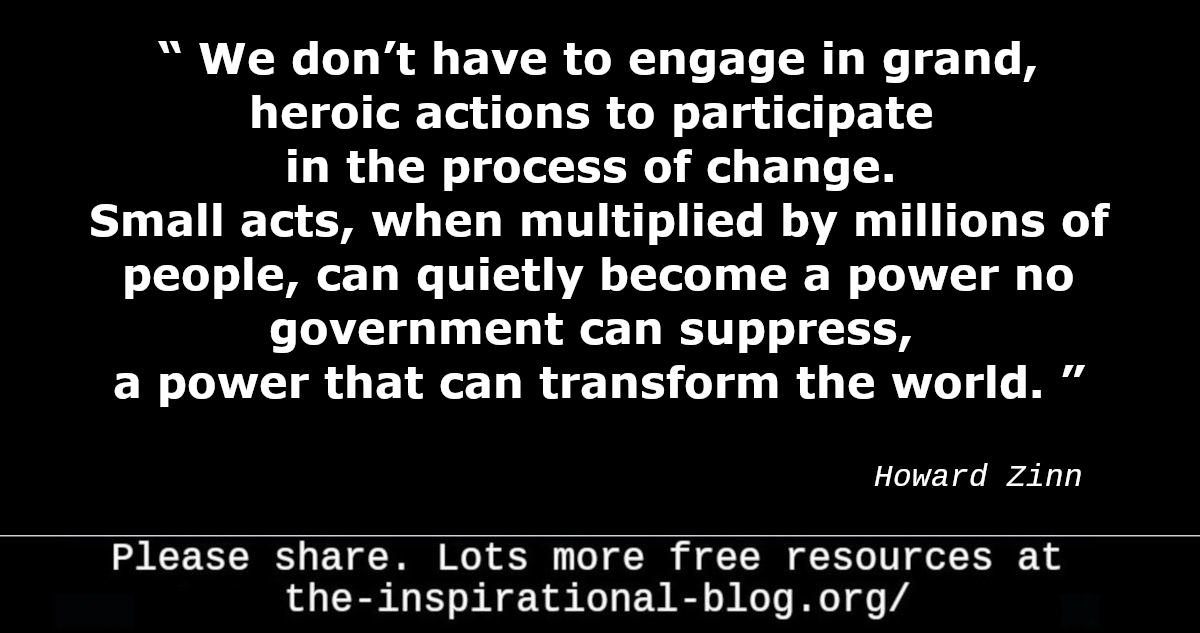 “ We don’t have to engage in grand, heroic actions to participate in the process of change. Small acts, when multiplied by millions of people, can quietly become a power no government can suppress, a power that can transform the world. ”

Howard Zinn (August 24, 1922 – January 27, 2010) was an American historian, playwright, and socialist thinker. He was chair of the history and social sciences department at Spelman College, and a political science professor at Boston University. Zinn wrote over 20 books, including his best-selling and influential A People's History of the United States.


He wrote extensively about the Civil Rights Movement, the anti-war movement and employment history of the United States. His memoir is called You Can't Be Neutral on a Moving Train.


What is your opinion on this Howard Zinn quotation? Please do share your thoughts. 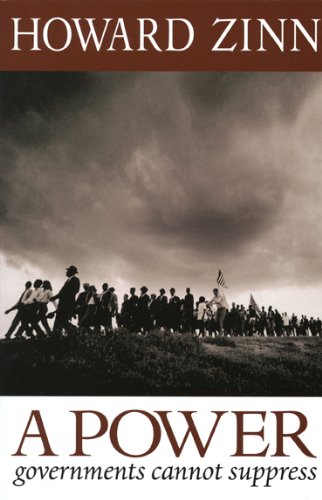 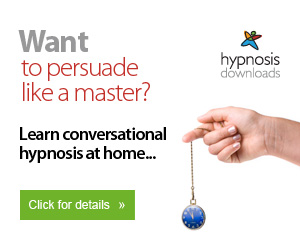