Home I'm feelng lucky Inspirational Memes Great Articles and Videos
to inform, inspire and motivate you About me Let's keep in touch Contact me


I hope you enjoy The Inspirational Blog. Inspiring quotes and videos to lift your spirits. Please feel free to share what you find on social media 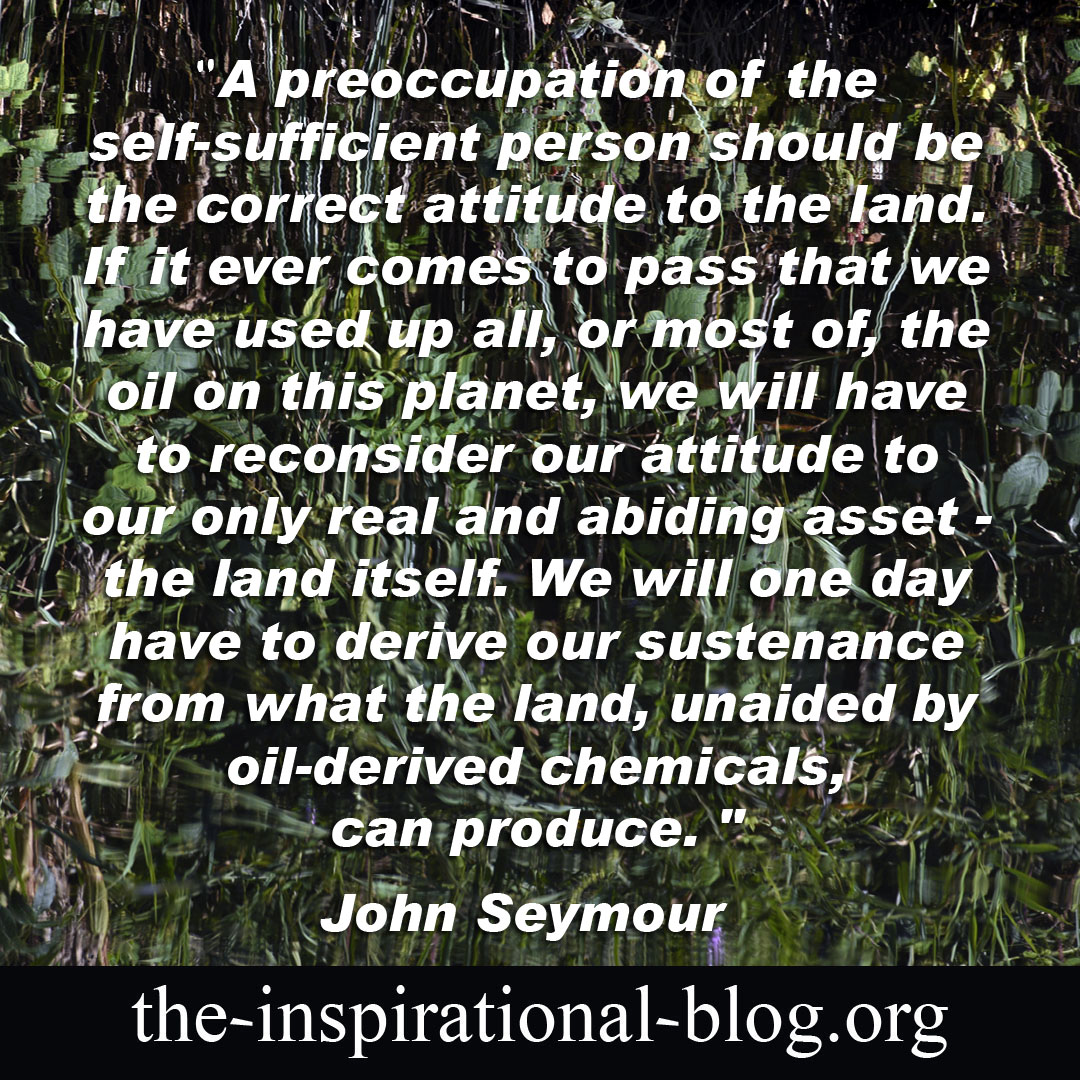 "A preoccupation of the self-sufficient person should be the correct attitude to the land. If it ever comes to pass that we have used up all, or most of, the oil on this planet, we will have to reconsider our attitude to our only real and abiding asset - the land itself. We will one day have to derive our sustenance from what the land, unaided by oilderived chemicals, can produce. "


I was very fortunate to have read many of these books, indeed they formed much of the foundation of my own passion for conservation. John Seymour was one of the most influential figures in the green movement in the days before the Green Party was taken over by globalists and Marxists. He understood the importance of local people consuming locally produced food and goods.


John Seymour represents a time when greens knew the value of short supply lines, small government and decentralisation. He also understood the vital role played by livestock in small-scale, mixed family farms. Now as I write these words in 2020 the world needs to relearn these important basic principals of green living more than ever. We have been led down the wrong road for far too long. 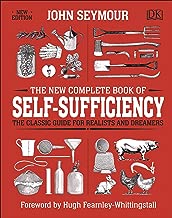 The New Complete Book of Self-Sufficiency:
The Classic Guide for Realists and Dreamers
by John Seymour
Foreword by Hugh Fearnley-Whittingstall